Humans have conquered the world of tastes. Every different person has a further understanding of saffron taste, which is fantastic. Saffron taste can be recreated with every food and mood, and there is nothing fixed.

Saffron taste is mainly caused by its ingredients like Picrocrocin and Safranal. These ingredients can create an inspiring taste in combination with other foods. Maybe you have tasted saffron or not, this is not so important because you will have a new sense every time you use saffron, which is the miracle of saffron. 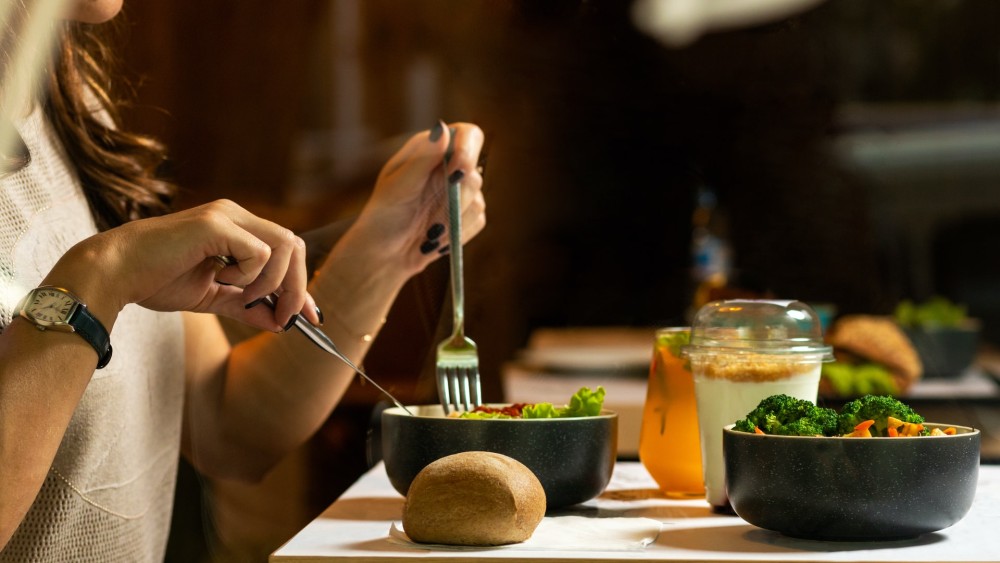 We are speaking about human emotion, and this is not simple. This taste can be variable in different templates. If you use saffron rice, you will have a different sense from when you drink saffron tea, so we can say the saffron taste is varies depending on how it is consumed.

Also, we have different saffron production processes on saffron farms, which leads us to feel multiple tastes. Imagine that a farm in Iran uses organic fertilizers and a saffron farm in Afghanistan uses chemical fertilizers. Will their final product be the same?

We asked different people about the taste of saffron, and most of them couldn’t describe it, but some of them told us some interesting concepts

The saffron taste is… earthy, with a hint of sweetness underneath. It takes only a thread or two to taste a dish–too much turns bitter. It also makes a deep golden yellow dye that was highly prized for centuries.

So far, we have two tastes, Sweetness and bitterness.

Saffron tastes grassy, with a medicinal note of iodine and a bitter undertone. I’m told that not everybody tastes iodine, and that tasting it is an inherited trait.

Again bitterness and, of course, a unique taste.

“The flavor of saffron is probably best described as floral, like its aroma, and a little like honey. Nothing tastes like it so it is hard to draw a similarity. I would recommend trying a dish that contains a fair amount and determining how it tastes on your own. My favorite dish containing saffron is Risotto Milanese. Saffron is a key flavor in the dish and will give you a clear picture of how it tastes in a dish.”

“Saffron has a very subtle flavor and aroma — some say it’s floral, some say it’s like honey, and some would just say pungent. The flavor can be hard to nail down and describe. If you’re going for authenticity in dishes like paella and bouillabaisse, you’ve got to have saffron.”

“It’s not easy to describe. It’s a warm flavor, very rich, but not overwhelming. It could be argued that there is a distinctly floral note to it, but not in the sense of roses or fragrant white flowers. It’s more like a subtler, less pungent, but a deeper version of mace, minus the fruity overtones.”

Some of the people’s opinions about saffron taste and the rest of the people could not give a specific description, and They only say it is excellent and unexplainable. 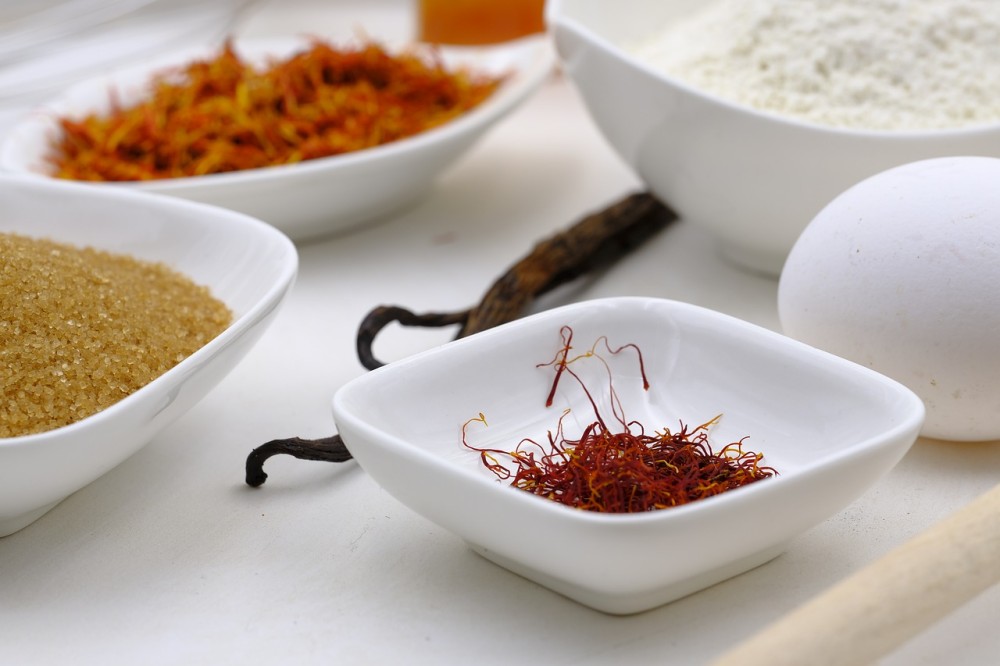 Ultimately, when we use saffron, we can sense Sweetness, Bitterness, joy, Crisp, dry taste, and excitement. But this is not enough yet, and we need something more. We need a feeling as great as all the people who have ever used saffron.

Take a saffron thread and chew it gently. How do you feel? It may be sweet and crunchy at first or even sour. Over time, bitterness appears, and this is the picrocrocin released under your tongue. This process can be different when you are using saffron foods like saffron rice, and as we said, there is no fixed taste.

Want to join the discussion?
Feel free to contribute!

Create your own saffron farm this year and harvest saffron for the next 7 years. 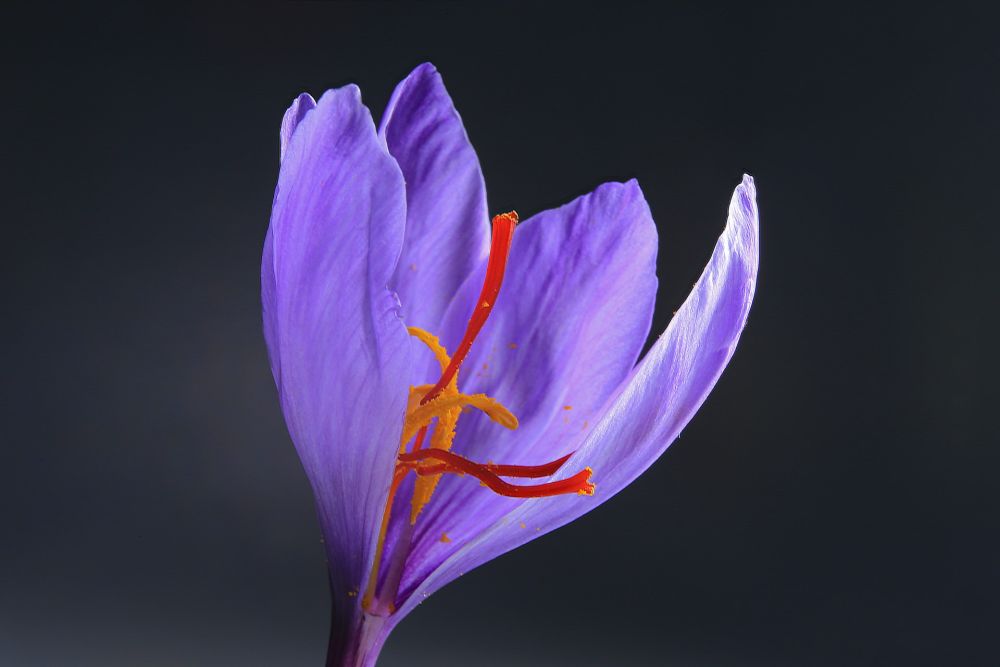